It took me some amount of searching on the Web to work out why pasting images into WhatsApp Web is causing static-like lines instead of the actual image.

For at least 2 or 3 releases, I had though that Firefox had been buggy, that whenever I pasted an image onto WhatsApp Web, all I’m seeing is interlaced, static fuzziness like this: 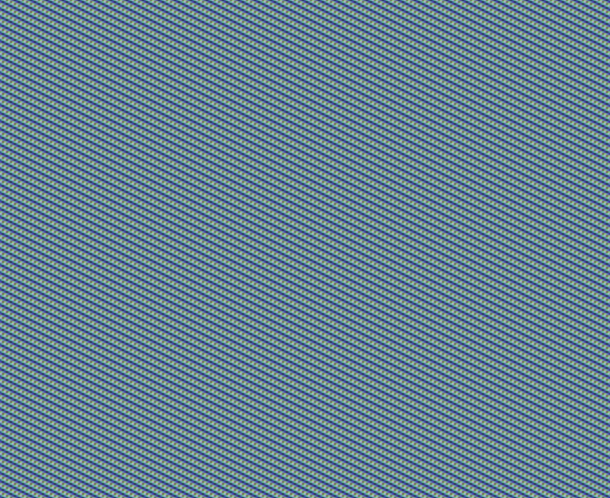 It turns out, the issue really is just Firefox stopping WhatsApp from ‘fingerprinting’ the browser, and to allow pasting to work, you have to allow ‘WhatsApp Web’ to Extract Canvas Data:

But what irked me isn’t the setting, but rather that there’s nothing explicit telling you this could have been the problem.

The issue isn’t easily describable as something semantically unambigious to a search engine. But after some trawling, I did find a page that somewhat tells you what’s going on - pages and bugreports vaguely suggesting that the issue relates to ‘browser fingerprinting’, and that things will work normally again if you did a wholesale disablement via the privacy.resistFingerprinting=false option. (which also worked).

This is to me, a case of bad usability.

What isn’t a case of bad usability, is Firefox 89’s new UI changes. Maybe I am the minority (or with a silent majority?), but I like Firefox’s new UI better. All the icons looked sharper and more defined than before, and the wider title bar at the top makes things look a little less cluttered. Be it that you’re used to the narrow or the wider bar at the top, it does not affect the functionality, just the aesthestics. However that’s enough to rile a segment of the Internets ranting about how Mozilla Foundation is digging its own grave.

I used to have an issue with MacOS having a permanent menu up at the top of the screen, and the same argument can be applied here, but nobody ever complains about Apple’s design choices, how bad it is, or how the ‘Big Sur’ update has made icons bigger/wider/fatter, and that it is the death to the MacOS product line.

It’s understandable when a decade ago, most people only have one monitor, with a resolution of 640x480 - screen real estate was a precious thing; today, people routinely work with 2 or more screens with an unimaginable amount of pixel-density, and it’s not easy to understand how people could get so up at arms about a change in a small space.